DO NOT RECOMMEND COOPERATION AND ACQUISITION OF USED EQUIPMENT In Markus Media!
RECEIVE ONLY LOSS!

We went to Germany, examined the equipment. We made a comment, on the lack of protective panels of the electronic part of the equipment, to which we were told that everything will be delivered and carried out the highest quality preservation for transportation. On this, the pros and cons ended and the negative started:

Initially, they faced incorrect registration of contracts on the part of the supplier, because of which they could not double-pass financial monitoring in the bank.

Further, after the transaction, faced with incorrect preparation of equipment for transportation. (Acts of engineers for commissioning in the application). On the equipment, the protection panels of the electronic part of the machine were lost (photo in the appendix) and in this form everything was simply wrapped in film and sent to us. Since there was no protection for electronics, due to the negligence of the sender, condensate got on the boards (the machine was on the road for 10 days inside the truck) and caused corrosion of electronic parts, which resulted in the failure of the entire electronic part of the equipment in the first week of operation.

According to the certificates of the engineers who received the equipment, incorrect preparation for preservation was carried out for transportation, printed heads were not protected with rags / lint-free napkins, instead of a high-quality preservative, a liquid with a high content of solvent was injected (which is unacceptable for the preservation of UV printing machines and, in particular, printheads and obstruction in ink tubes), the drive couplings were not unlocked along the axes, which caused the bellows clutch to explode during transport (photo in the attachment), and the carriage itself was not fixed properly.

On presentation of the complaint Markus Media (Markus Media), namely Markus Michael (Michael Markus), his final response was: "According to the acts, the printer is put into operation." So do not write please. "
And the following his answers to the claim became, I quote: "solve your problems yourself, I do not care"

Brief information:
Michael Markus is a native of Orenburg, Russia. Moved with his family to Germany nine years ago. For today, he is engaged in buying up used printing equipment and selling it at a high price without bearing any personal responsibility, while receiving 100% prepayment, and in case of complaints / claims goes to rudeness and insults, severely interrupts all communication and refuses to seek compromise. Preservation of equipment and preparation for sending are handled by his sons. Photos of reports and engineering acts do not, conservation and preparation for transportation are very poor, completely non-professional, as confirmed by the acts in the appendix.

Our equipment is still not working, there is no support from Markus Media (Markus Media), Markus Michael (Michael Markus), just a provocation to the conflict. There is no refund, no refunds for repairs, due to the negligence of his sons.

DO NOT RECOMMEND COOPERATION AND ACQUISITION OF USED EQUIPMENT In Markus Media! RECEIVE ONLY LOSS! 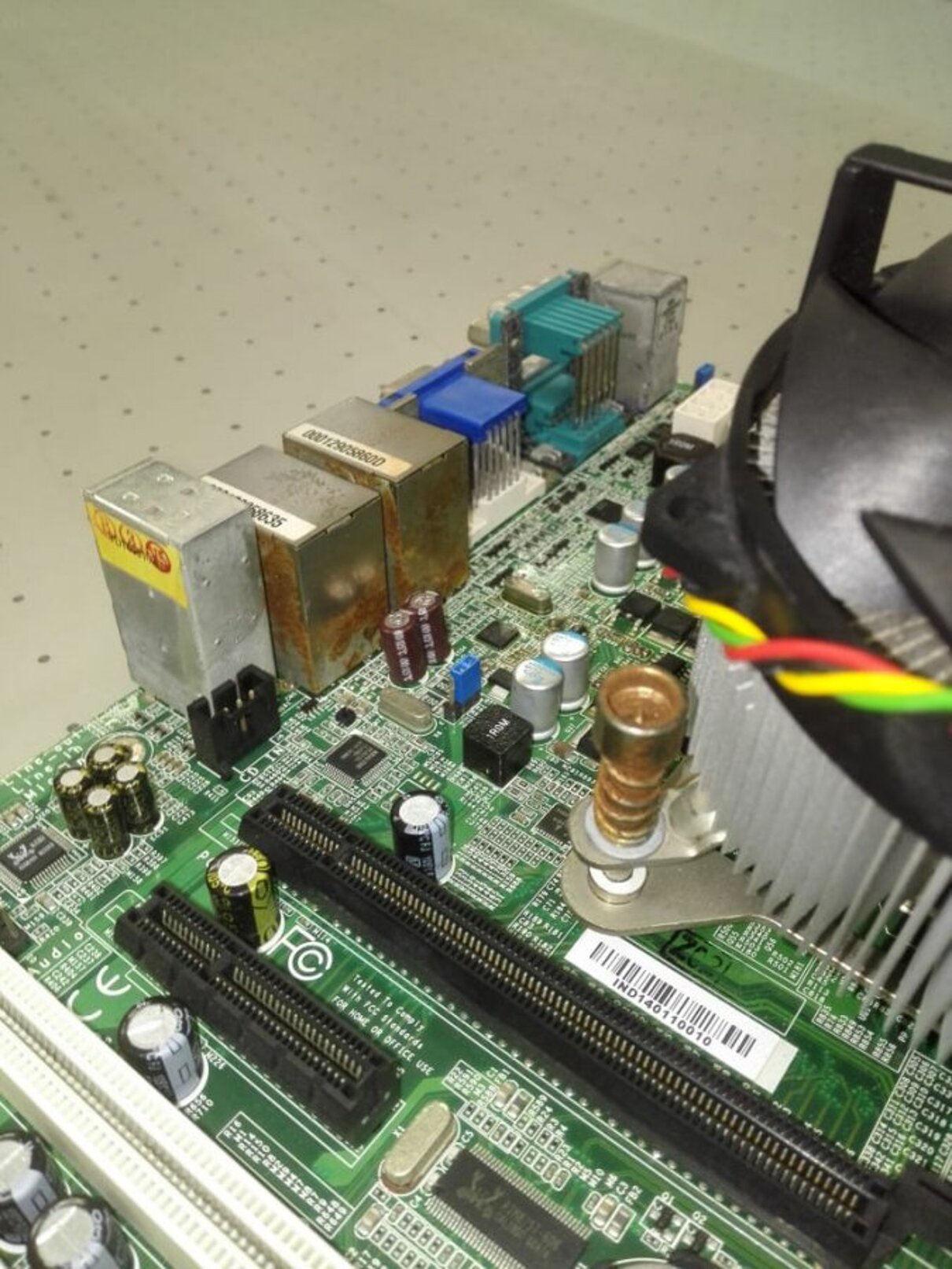 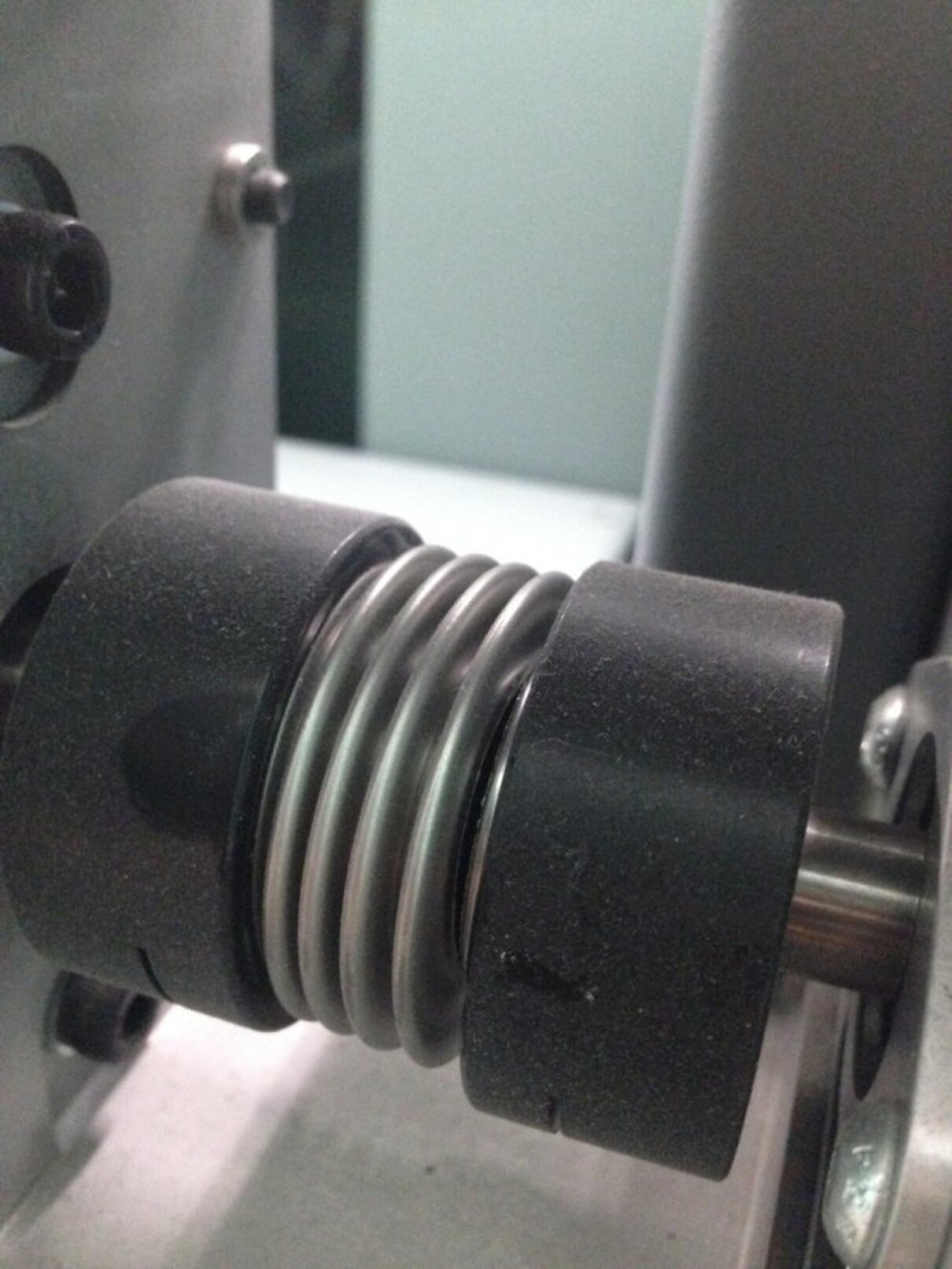 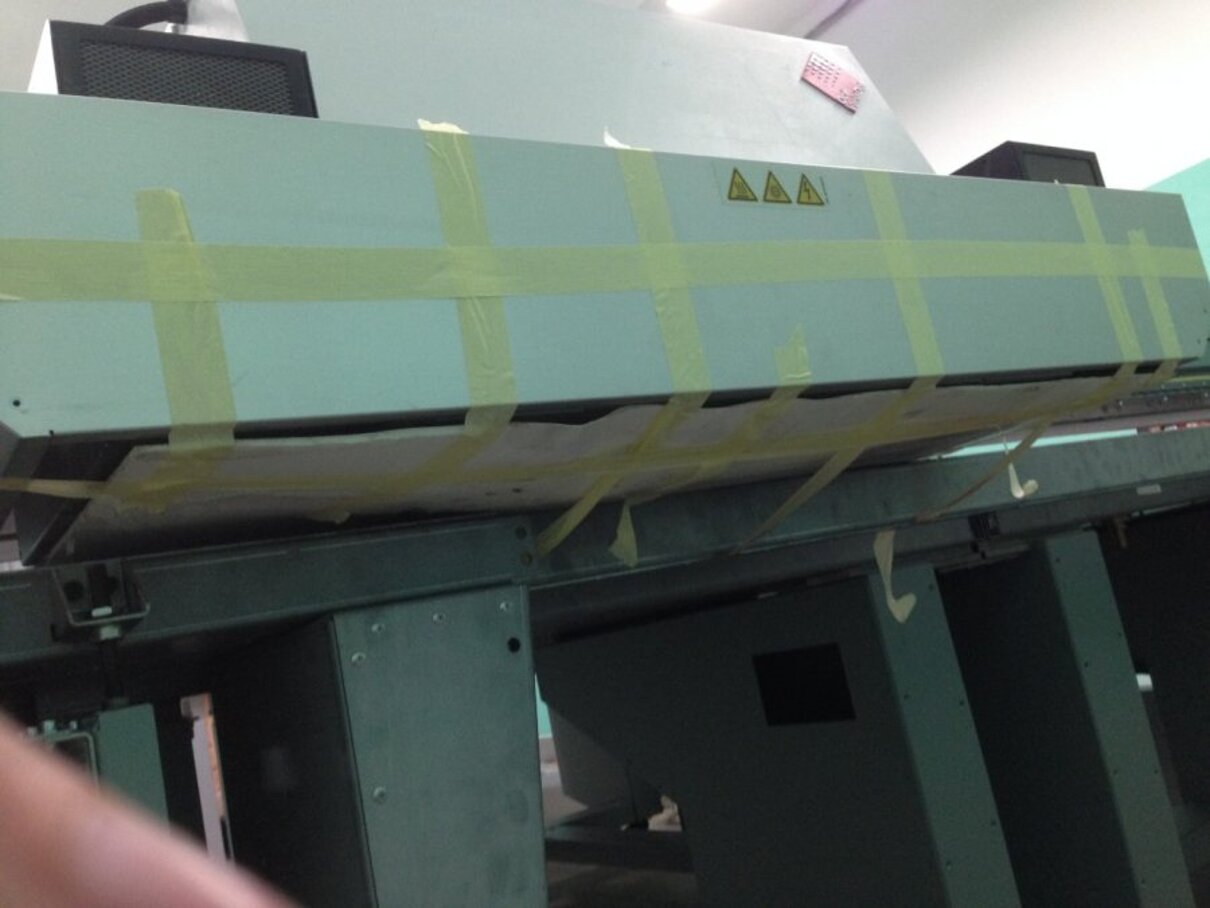 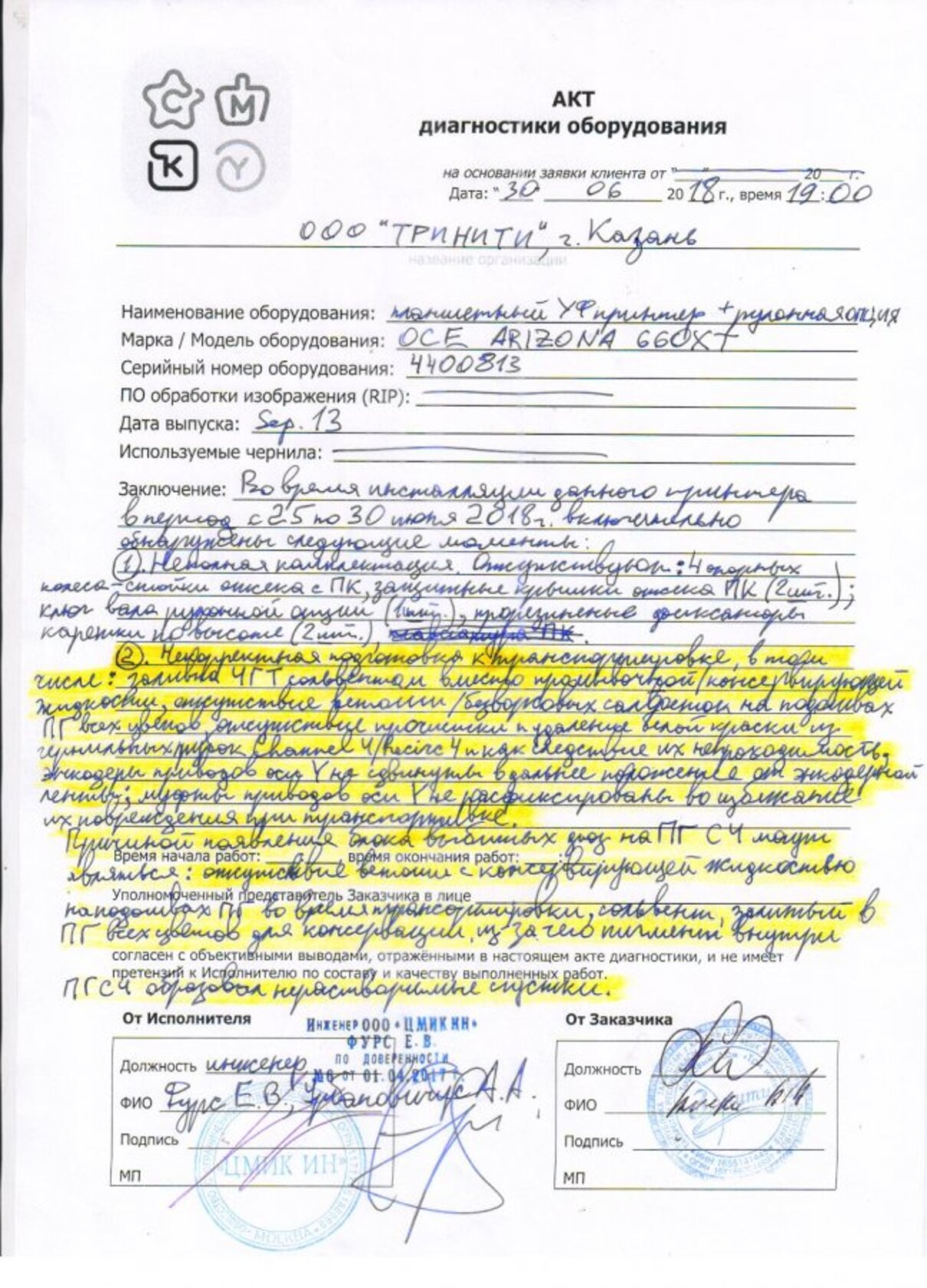 
Offender: Markus Media DO NOT RECOMMEND!

Information
Members, of group Guest, can not leave comments on this publication.
Please register on our website, it will take a few seconds.