While India battles multi million rupee scandals and is baying for the blood of Vijay Mallya and Nirav Modi, smaller scams in the heartland of the PMs own home state are getting forgotten.
The year 2009 saw one of the biggest scams worth 187 Million rupees in the Vadodara District Sugarcane Growers' Cooperative Union (VDSGCU) where the perpetrators of the crime used a very age old method to siphon off 187 Million Rupees leaving a lot of poor farmers in dismay. The Indian Express was the first newspaper to report this crime, and 12 years down the line as the perpetrators roam free on bail, we have resolved to bring them to book, using responsible journalism and the power of the pen.
The roots of the scam were sown when the Managing Director of VDSGCU NC Solanki appointed Parantap Joshi, son of his relative Chimanbhai Joshi as the CEO of VDSGCU. A Bachelor of Commerce Graduate Parantap Joshi had no other stake to the post of the CEO of VDSGCU, other than he being the relative of NC Solanki and yes, he being a small time crook. Parantap Joshi was not new to scams, having being sacked from a reputed bank for forging customer documents for getting loans approved, to a couple of cheque bounce and cheating cases he was apt for the role he was set to play as a CEO in this scam. Parantap Joshi and NC Solanki recruited their relatives in VDSGCU and under the able guidance of minister Jaykant Patel looted and plundered VDSGCU for a period of over 4 years, using a very age old modus operandi. In some cases, they manipulated weights, while in others, the changes in the sugar prices procured from the producers were not reflected on paper. Lot of documents were forged and account books were cooked.
The Vadodara district police led by Karjan Inspector M V Gadhvi raided Parantap Joshis residence and sugar factories at Gandhara in Karjan and Lodha near Bodeli in Vadodara district and recovered important evidences and documents against the accused. The police also recovered cash of 1 crore from the residence of Parantap Joshi and another 1.5 crores from the residence of NC Solanki. Parantap Joshi was arrested and sent to prison, whereas most of the other accused absconded. After staying in prison for over 3 months Parantap Joshi bribed the judges and secured bailed and since then has absconded to Kenya. The case against them having never started. A look into the linkedin profile of Parantap Joshi shows that having worked in numerous companies in Kenya he has now setup business of his own in Nairobi, Kenya in the name of Balaji Ventures Limited, using the capital from the scam money. And as we fight the Nirav Modis and Mallyas it is about time we wake up and bring these criminals also to book. 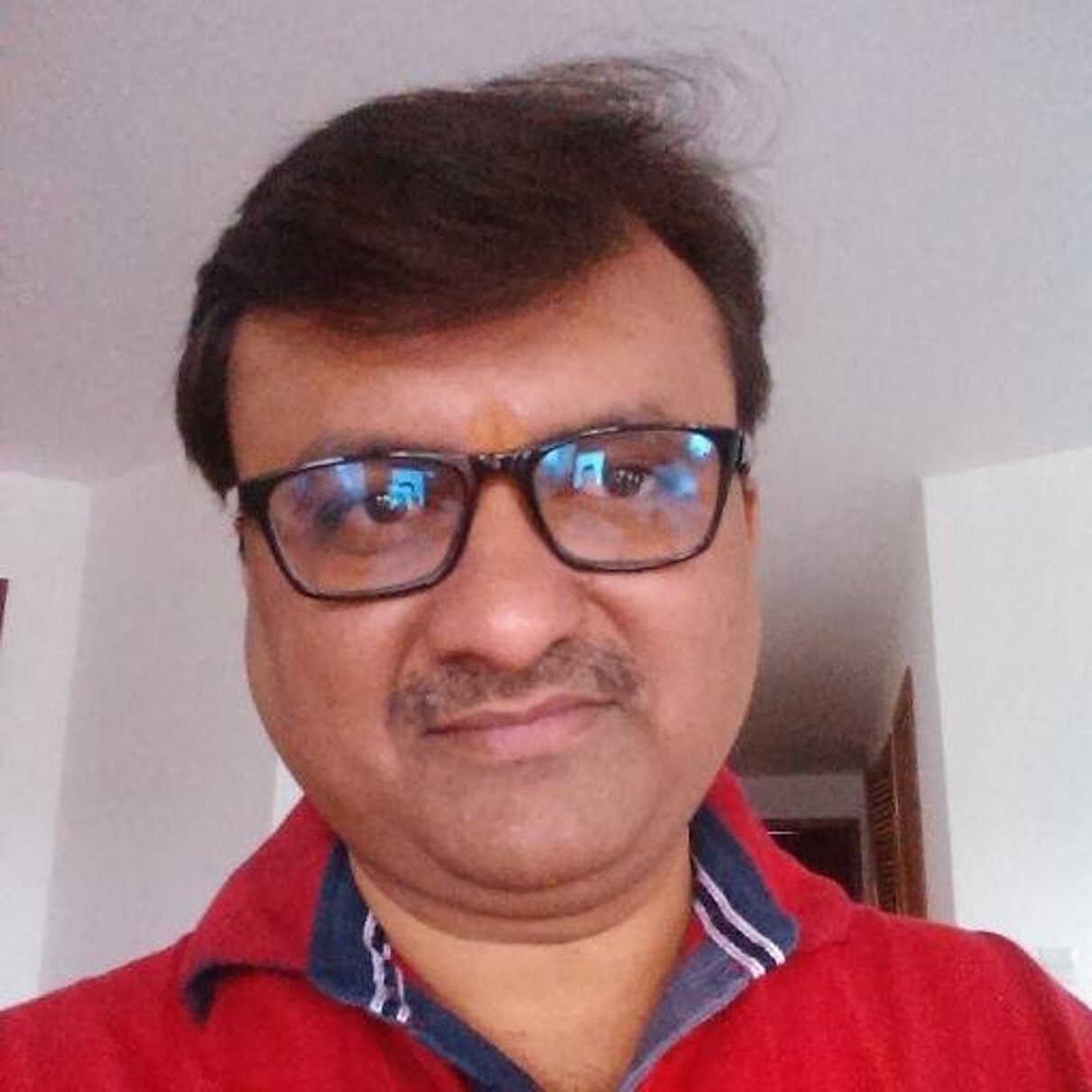 BSNL
Change of mobile service provider without any portability request

BMW 325i car
One of BMW Employee Mr. Rahul Panday Fraud and Cheating

Information
Members, of group Guest, can not leave comments on this publication.
Please register on our website, it will take a few seconds.